Recently at Guardian Jet Center we had an event for Bob Hope USO of Inland Empire. These volunteers have impacted the lives of over 70,000 service members and their families through our centers at Ontario International Airport and March ARB, and throughout the community. Today and every day we give them thanks for their countless selfless acts of caring and their commitment to supporting our troops and their families 365 days a year! 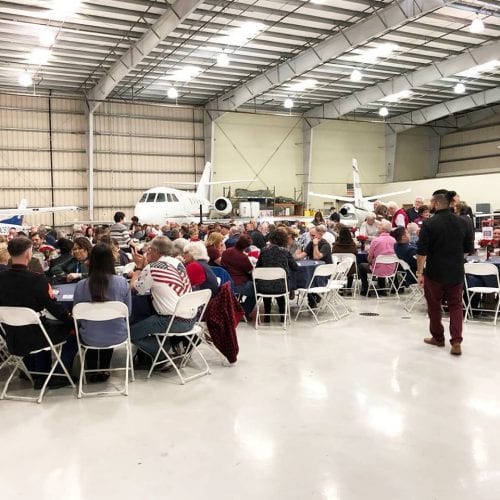 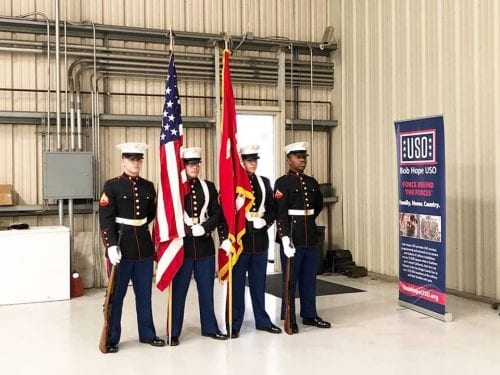 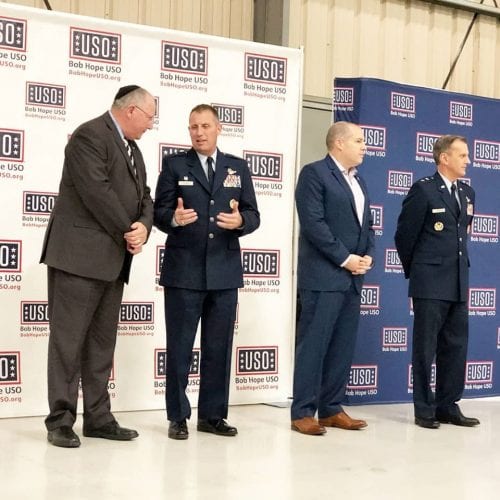 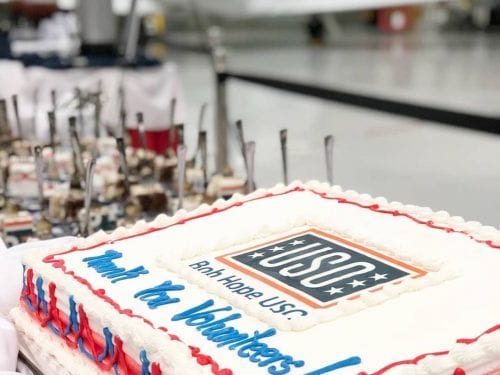 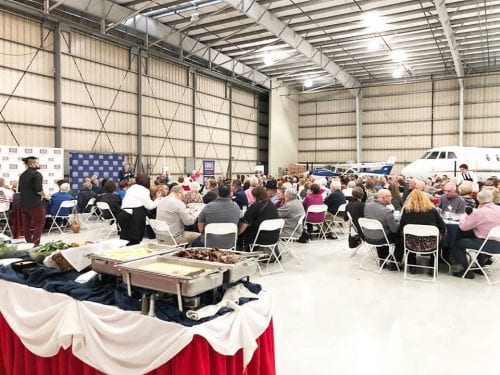 Learn more about events at Guardian Jet Center, take a look at our event venue page.

Guardian Jet Center has received approval to put the Guardian West ramp back in operation.

Construction at Guardian West continues on the new hanger and offices, but the strengthening of the Guardian West ramp is finished. General Manager Dan LeBouf said, "Reinforcing the ramp means that we will be able to accommodate heavier aircrafts. This added flexibility supports the enthusiasm and growth in the Inland Empire.”

Now that the Guardian West ramp is back in operation Lebouf said, "Things are back to normal."

Customers can expect the same high level of service as always and can look forward to the new hangar and offices. Construction will be completed in December.

In the Guardian Jet Center lobby we often hear travellers and pilots share an idea that we’ve always known to be true: It is so much nicer to fly from (or to) here instead of LAX or SNA.

But, why is it so much nicer to fly to/from ONT? Because it’s Quicker, Better, and Faster.

Time Is On Our Side

You can save 2+ hours flying into ONT versus LAX or SNA.

The traffic is often bad enough that even if you are in, or going to, Los Angeles – if that place is downtown or anywhere east of downtown you can get there faster by flying into ONT rather than LAX.

You can say that claiming something is better, or the best, is subjective. But, we have reasons to say ONT is the best airport to fly to/from in the area.

24 Hours a Day 7 Days a Week - Unlike other Southern California Airports, ONT has NO noise restrictions. That means that you can arrive at or depart from ONT at any time, 24 hours a day.

Guardian Jet Center brings you all of the convenience of a large international airport with none of the stress. We are happy to accommodate the needs of passengers and pilots living in or visiting Southern California.

When are you coming to Southern California? 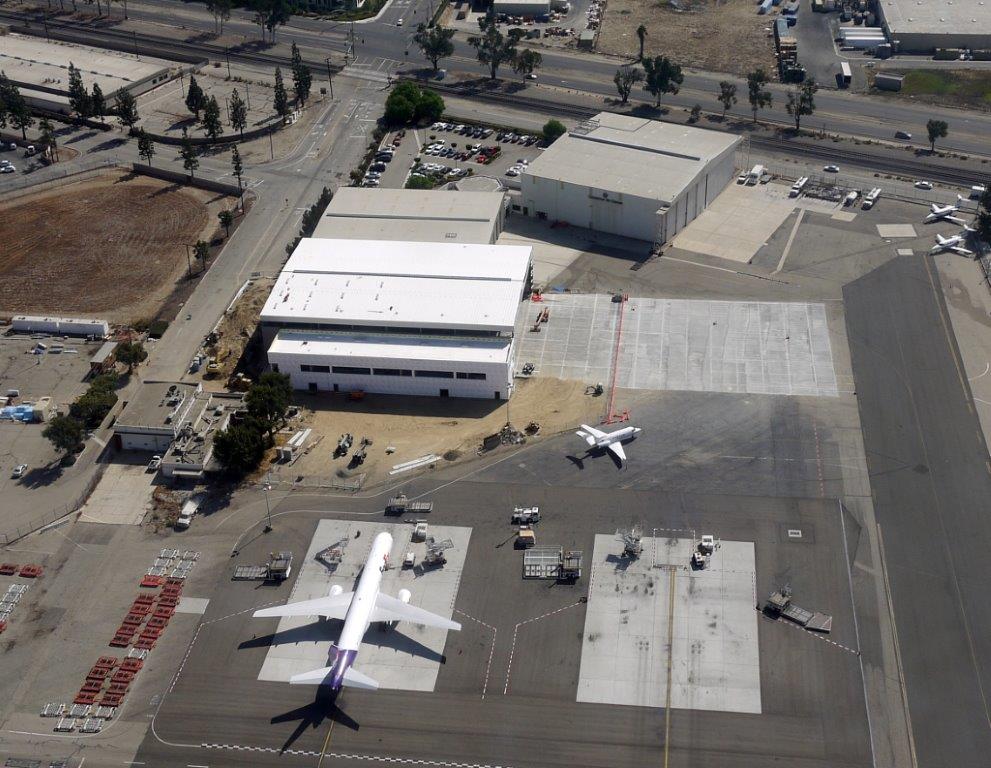